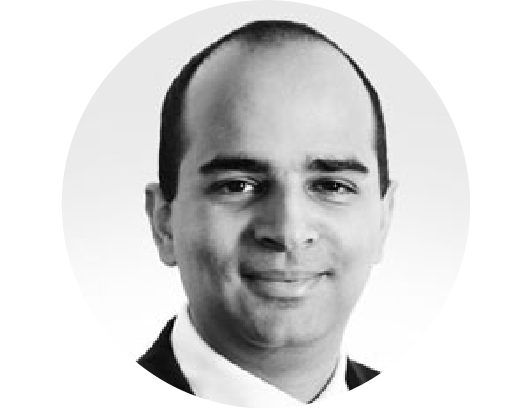 Suren is the founder of UNIfied Energy Services. Prior to spearheading the meteoritic rise of the LEDified Lighting Corporation in 2012, Suren played a key role in building True Value Solar, which was Australia’s largest solar PV company. LEDified was a major disruptor in the energy efficiency market and of its many awards was recognised as an ABA100 Winner for Innovation. Suren has also worked with a financial and investment focus across a range of business from blue-chip listed entities to start-ups based in China. He founded an e-sports/online gaming business which was #1 in Australia (BRW Magazine 2004) and was also heavily involved in the Alinta Infrastructure Holdings IPO in 2005. “Work hard, remain nimble and open-minded. Be prepared for the only consistent thing in your organisation: change.”